Javea-Xabias coast is varied and covers a length of 25 km.
In general, the land in the area is very uneven. The flat areas are composed of alluvial deposits, fertile land which is suitable for growing grapes, almonds, olives and oranges. The mountainous areas are covered in extensive pine-woods. 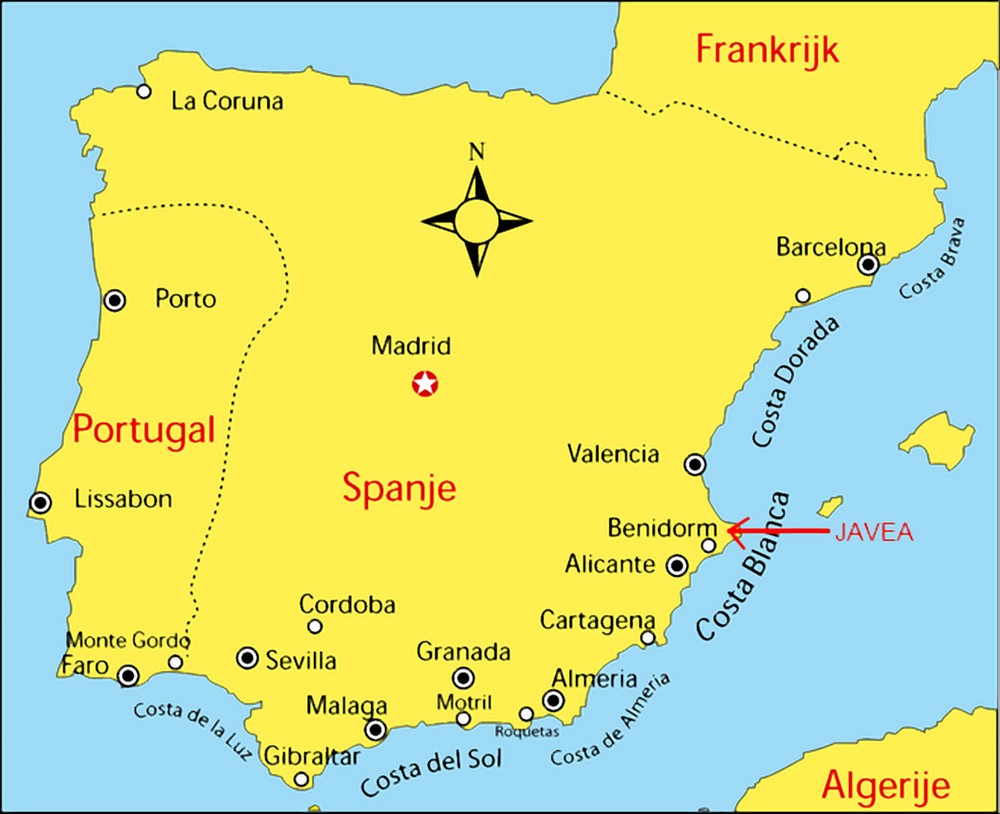 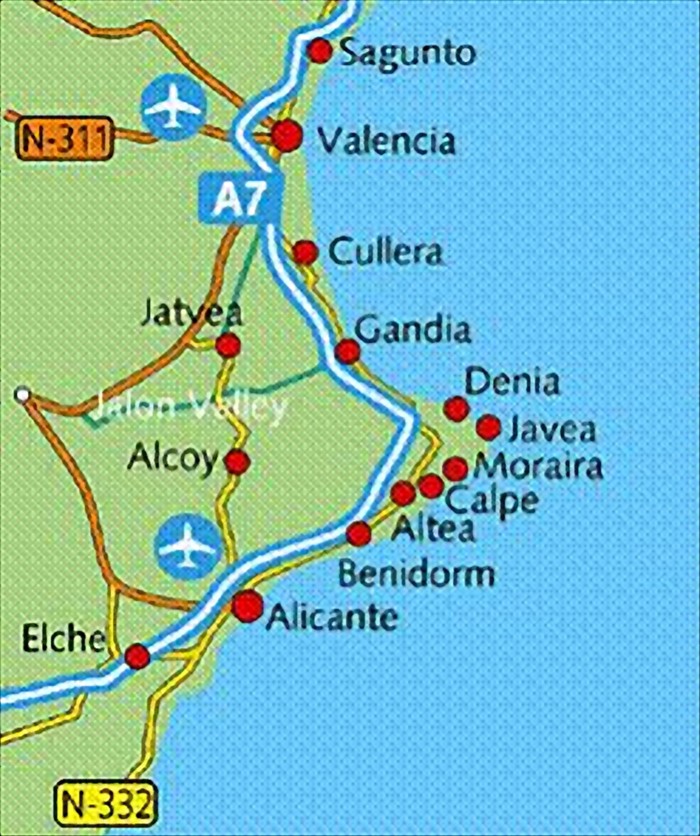 Like the rest of the Costa Blanca, Javea-Xabias climate is warm. The Montgo protects the town from cold in winter and the easterly breezes mitigate the heat in summer.
The average annual temperature is 16.5ºC.

The average temperatures throughout the year in Centigrade are:

Located between the capes of San Antonio and Nao, Javea is one of the most important tourist destinations on the Costa Blanca. The historic quarter, located two kilometres away from the coastline, preserves a beautiful architecture, with emblematic monuments such as the church of San BartolomÃ© and the city's neuralgic centre. One of the main attractions of this region is its coastline. No less than twenty kilometres of sands and hidden coves where visitors can enjoy a swim and a wide variety of water sports. 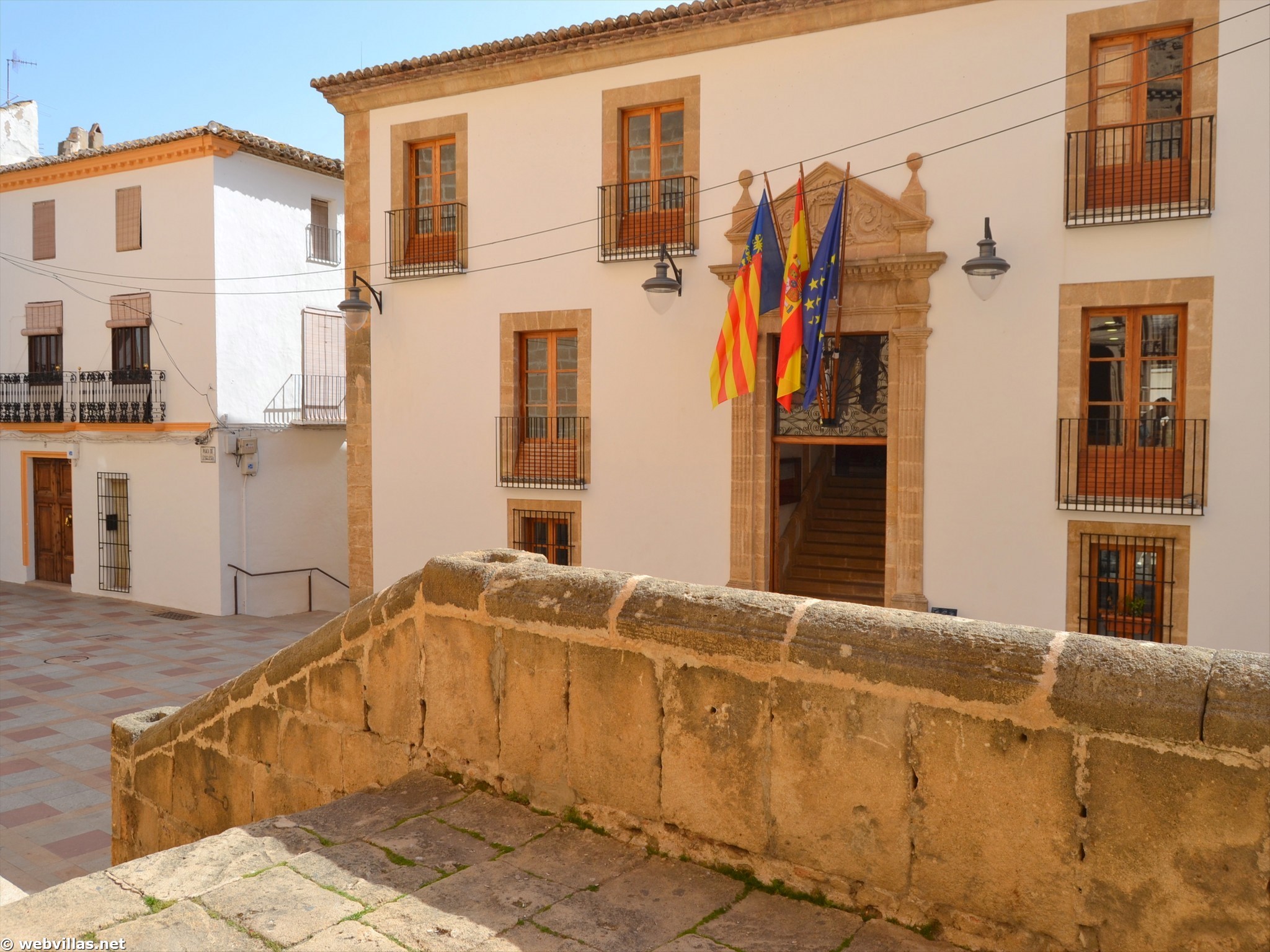 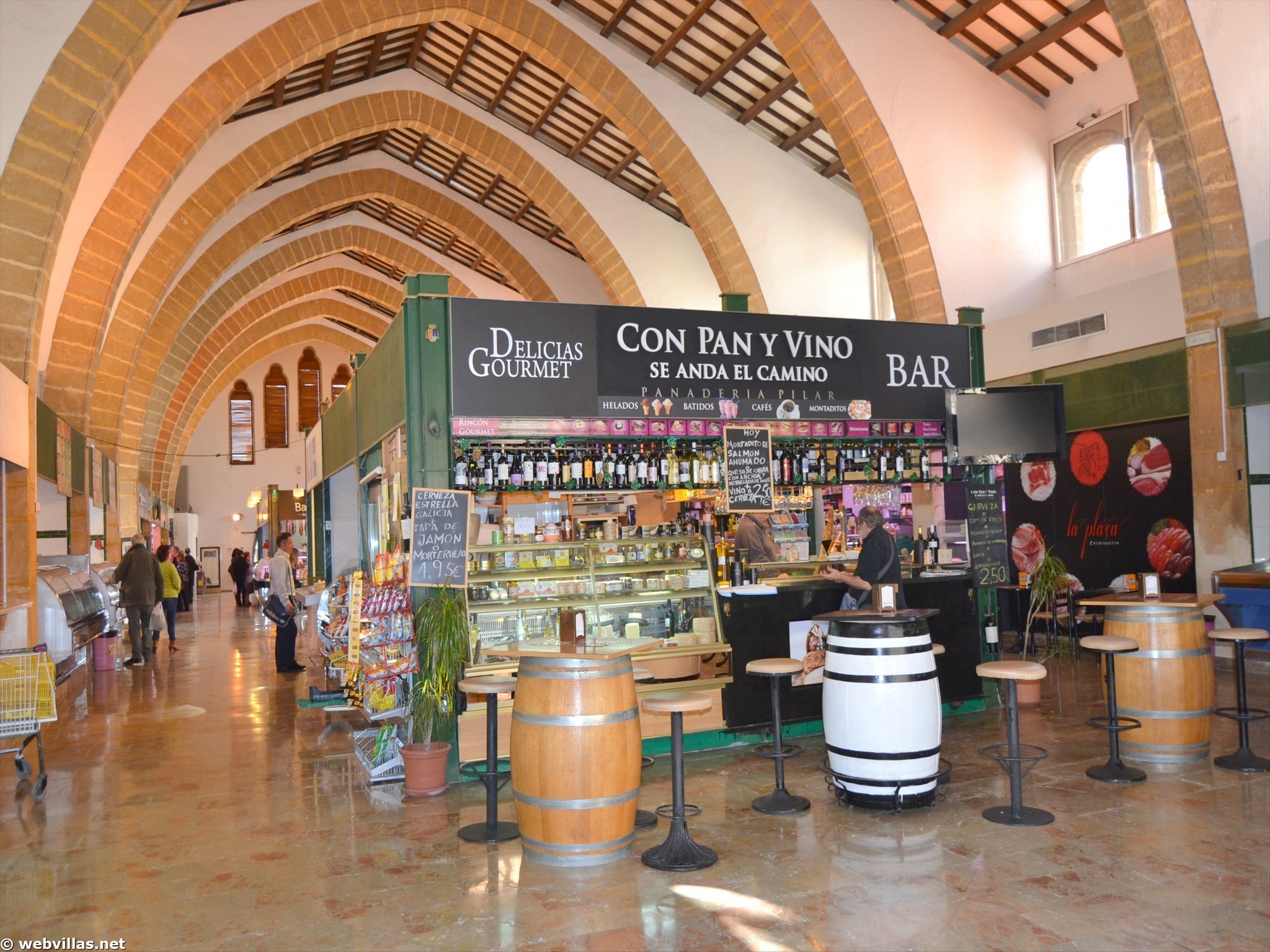 From the San Antonio cape to Granadella cove, Javea is a perfect example of the varied coastline along the Costa Blanca. Sailing, diving or simply swimming can be unique experiences here. To the north, the coast offers the chance to delve into the depths of the San Antonio cape marine nature reserve. Boats are available for hire at the port, and the schools it houses provide sailing classes. In summer it's possible to sail a boat down the coast as far as Denia. The rocky coast with crystal clear waters to the south of the port is perfect for diving whilst the long beach of fine sand further south is ideal for sunbathing and has summer facilities offering windsurfs or paddle boats for rent. The coast is even more beautiful and unspoilt between San MartÃ­n and La Nao capes and between the islands of Portichol and Descubridor where the seabed is ideal for diving. This coastline ends with the golden sands and clear waters of the attractive Granadella cove so popular amongst beach-goers. Two diving clubs, a golf course and plenty of accommodation, bars and restaurants and leisure activities all combine to enhance this highly appreciated tourist resort. 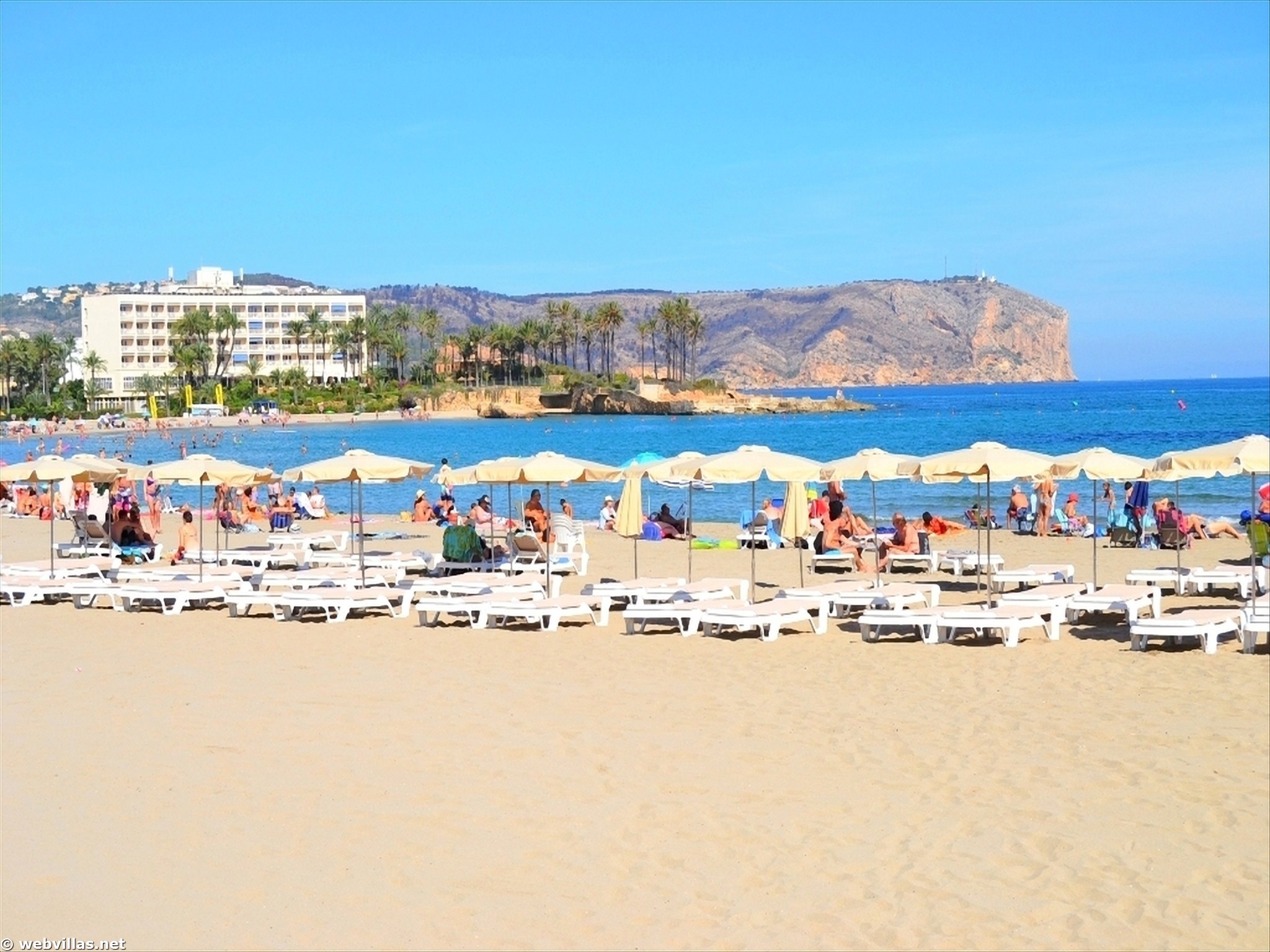 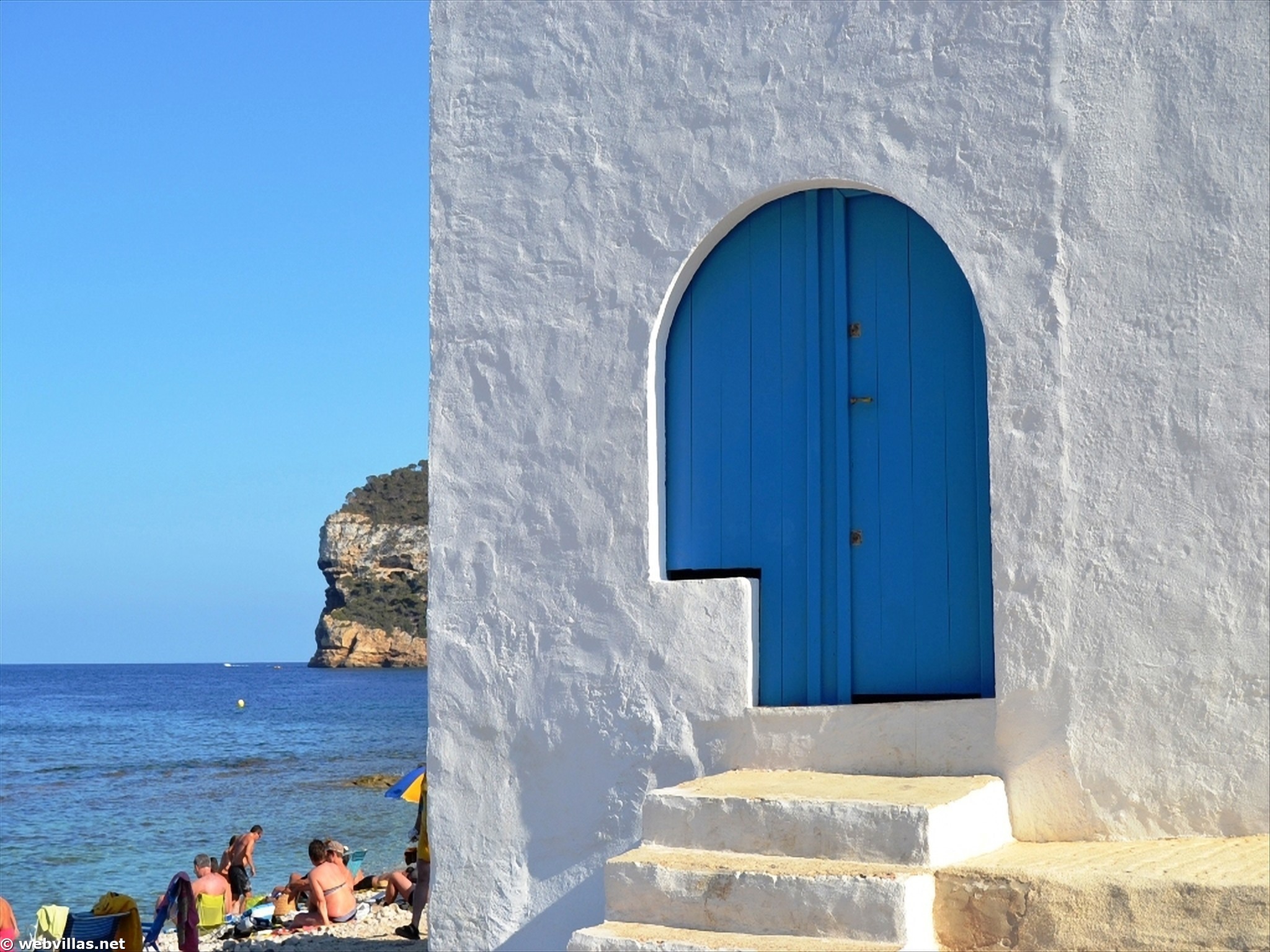 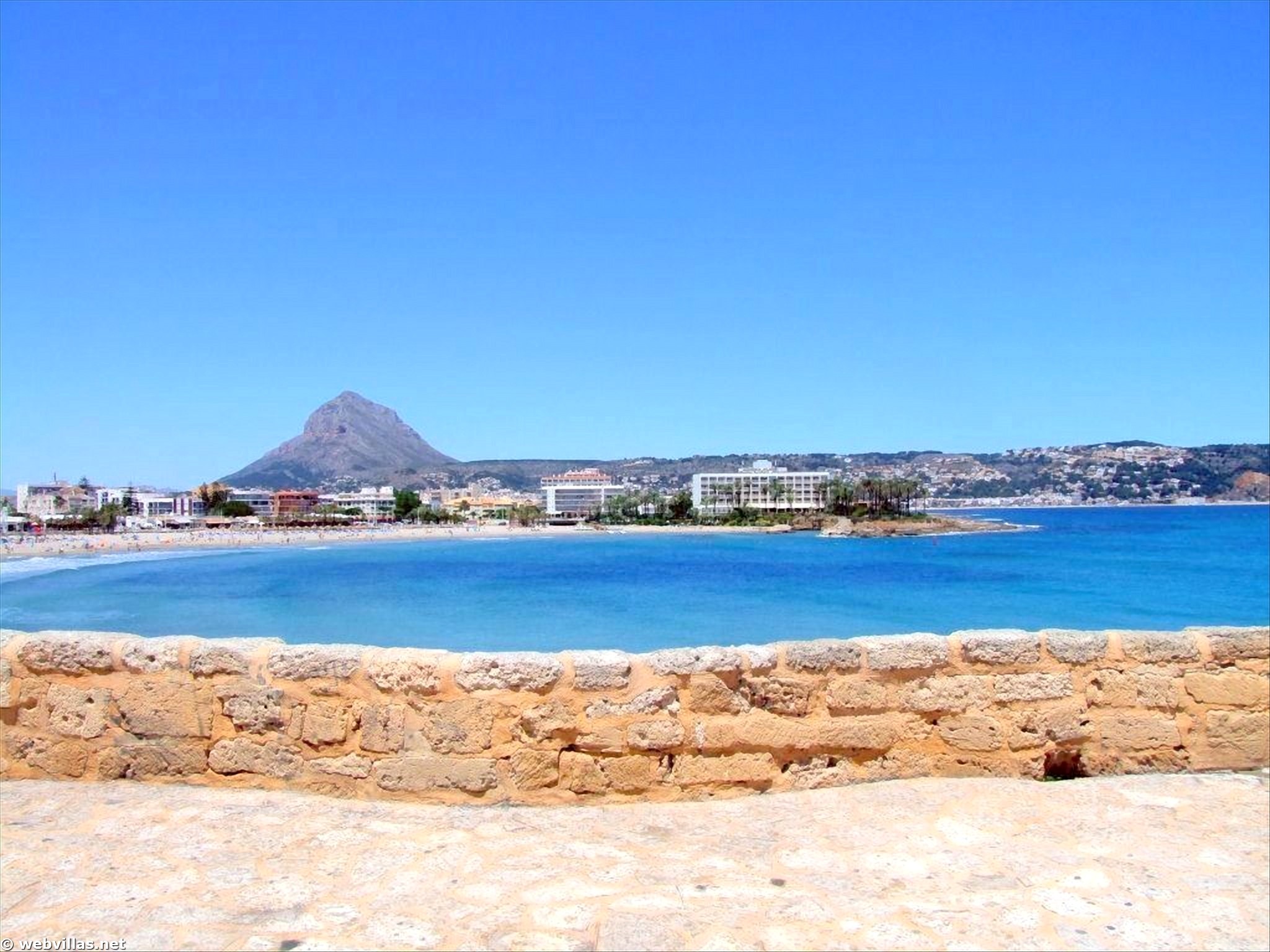 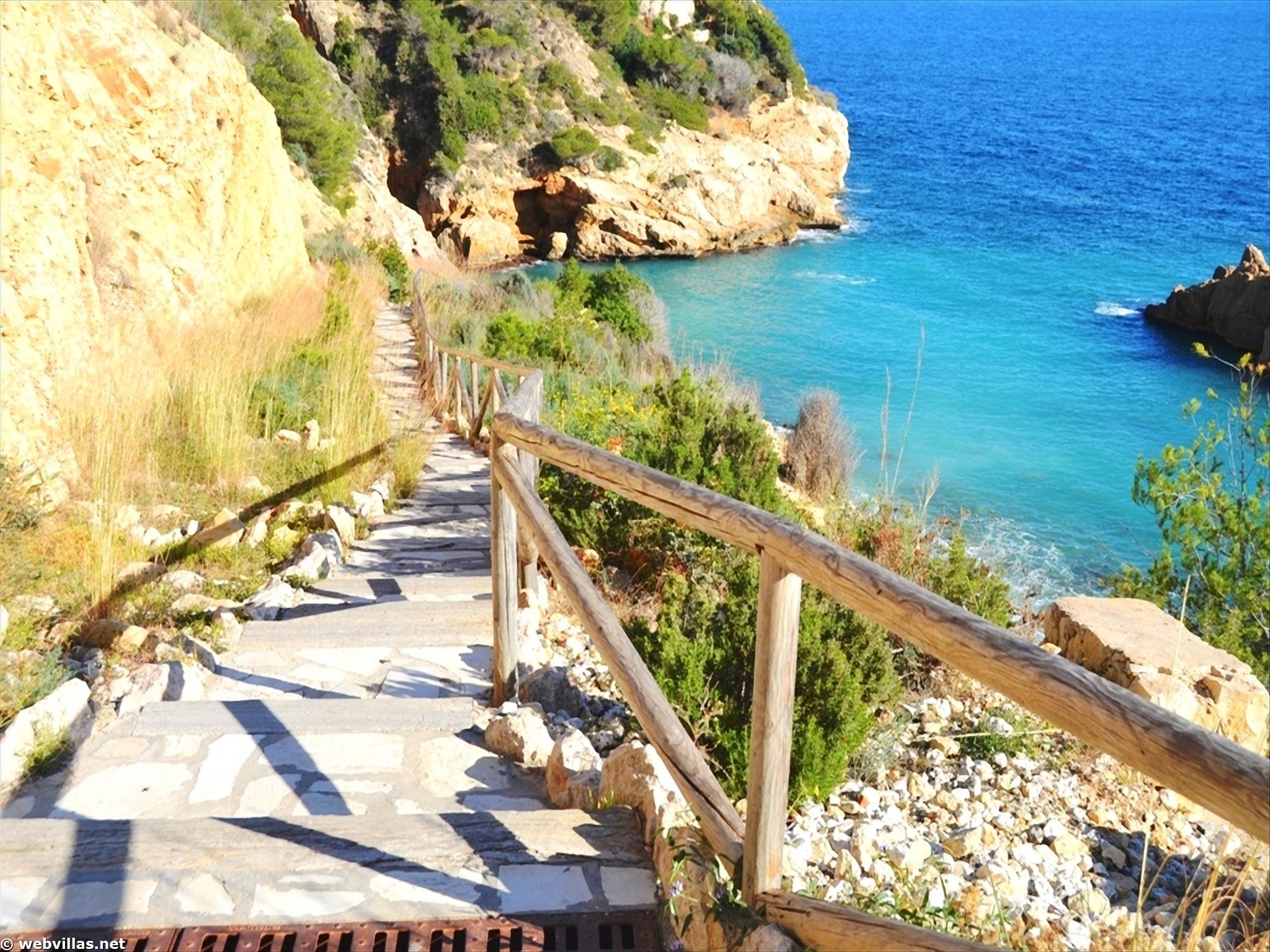 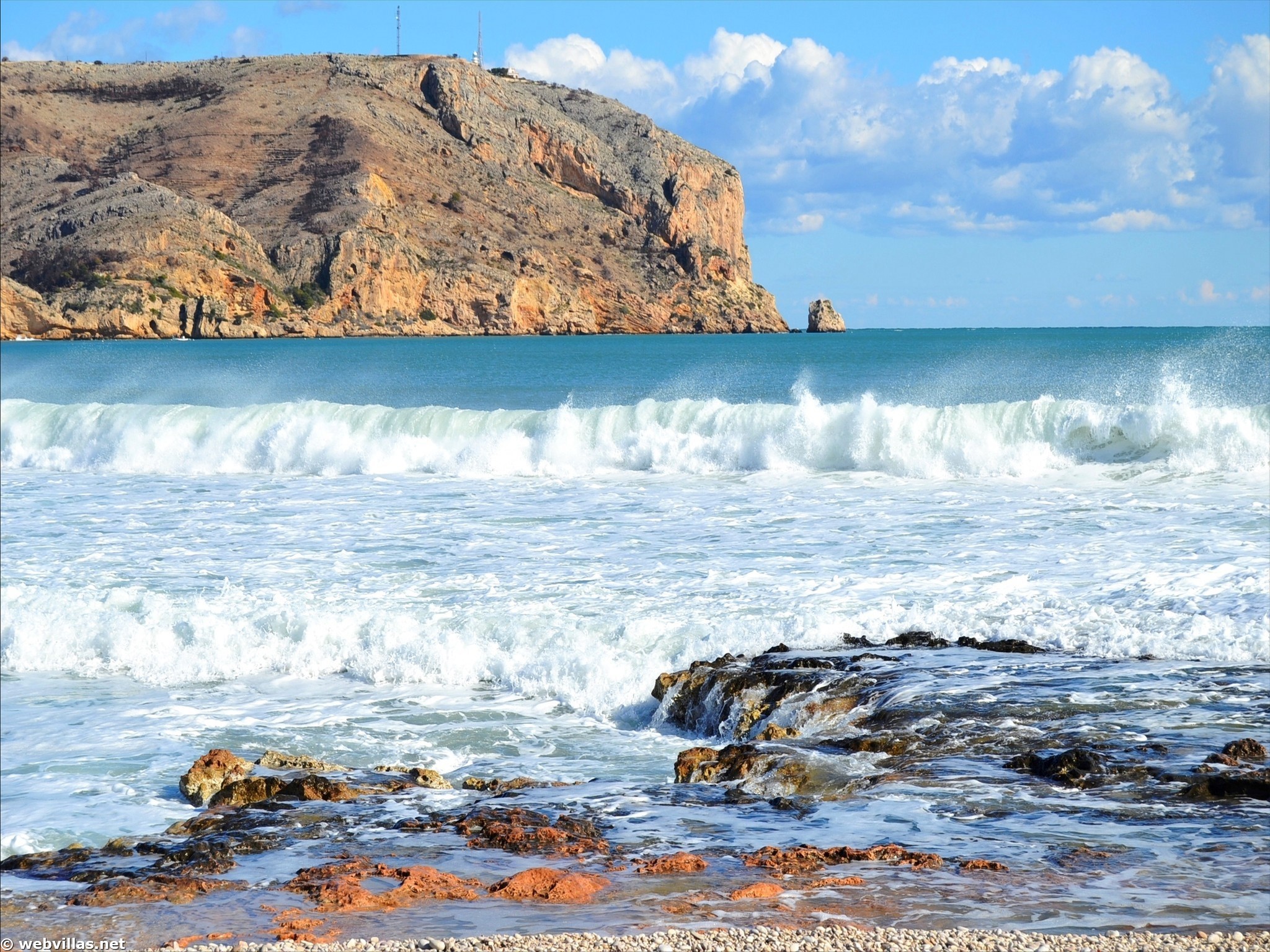 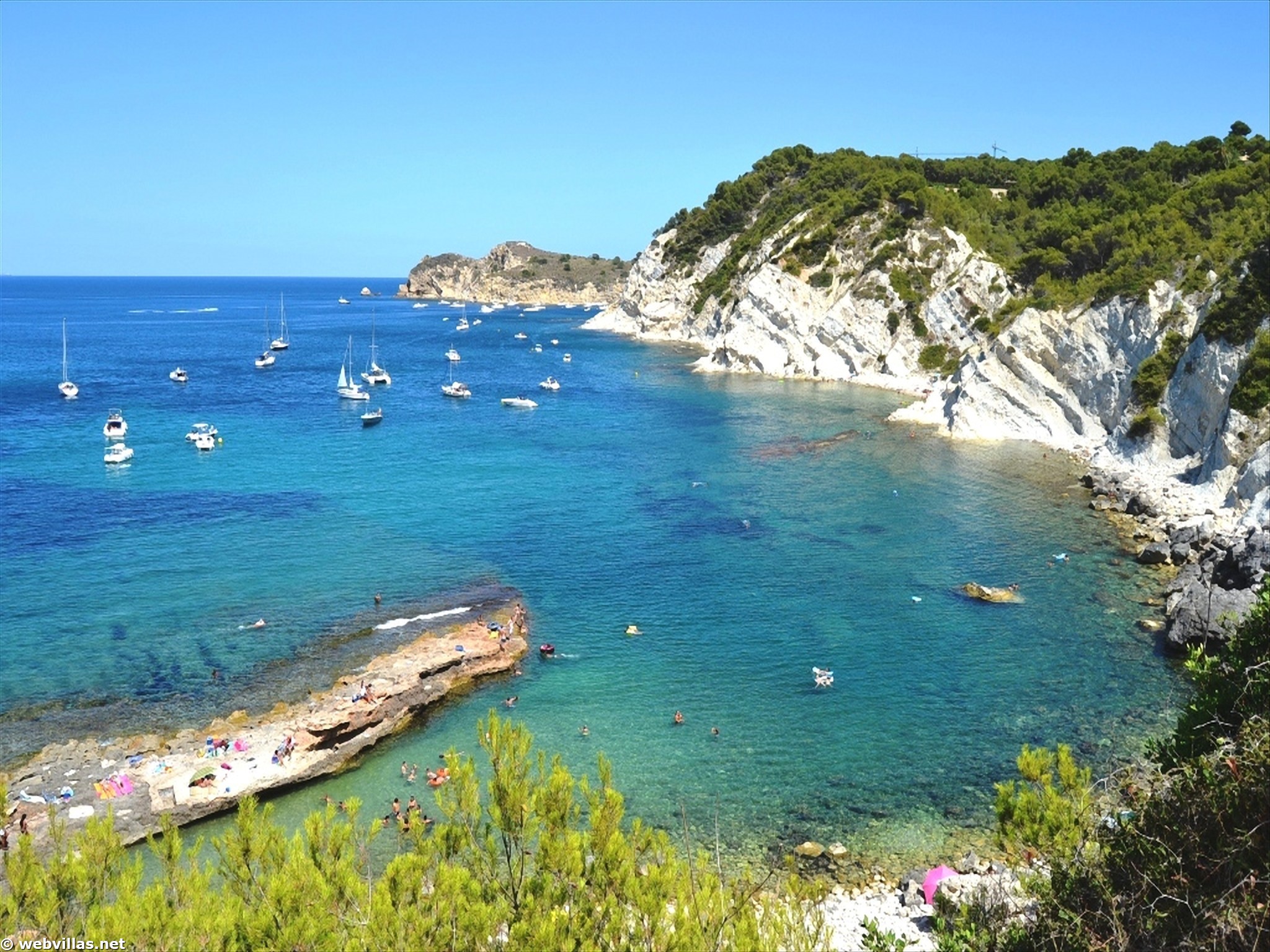 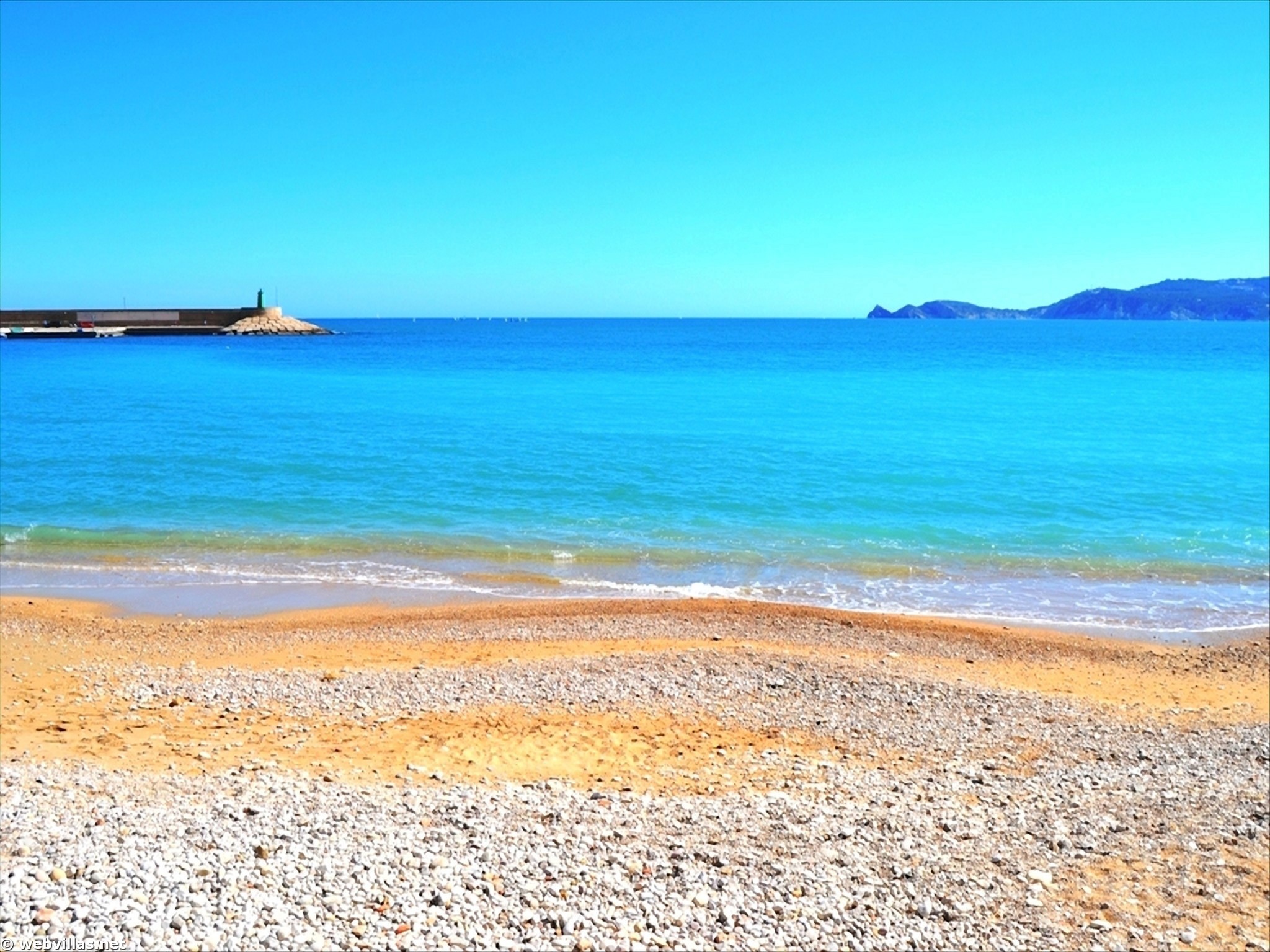 Javea-Xabia´s first jetty and pier were built in 1871. Many products were handled here, but especially raisins for export. This trade, which grew in importance, caused the establishment of official services; a Customs office, hygiene control and a marina.
The crisis in the raisin trade at the end of the 19th century had a negative impact on the port and reduced its activity to solely fishing. The tourist boom of the sixties, however, brought with it the development of the Marina.

Nowadays, fishing port has a fleet of 20 crafts of which:

In the evening, one can watch the fish auction that takes place at the docks warehouse. 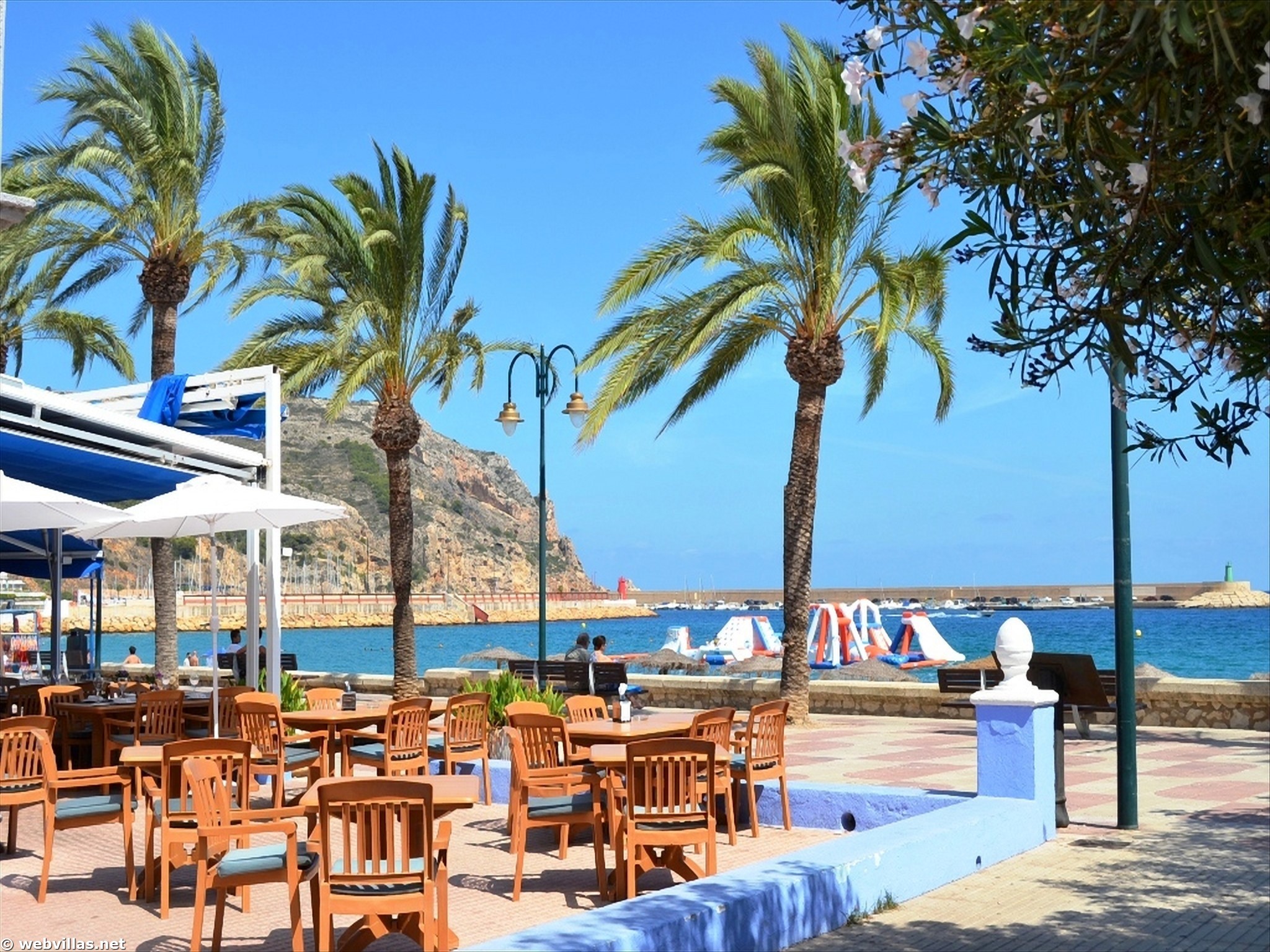 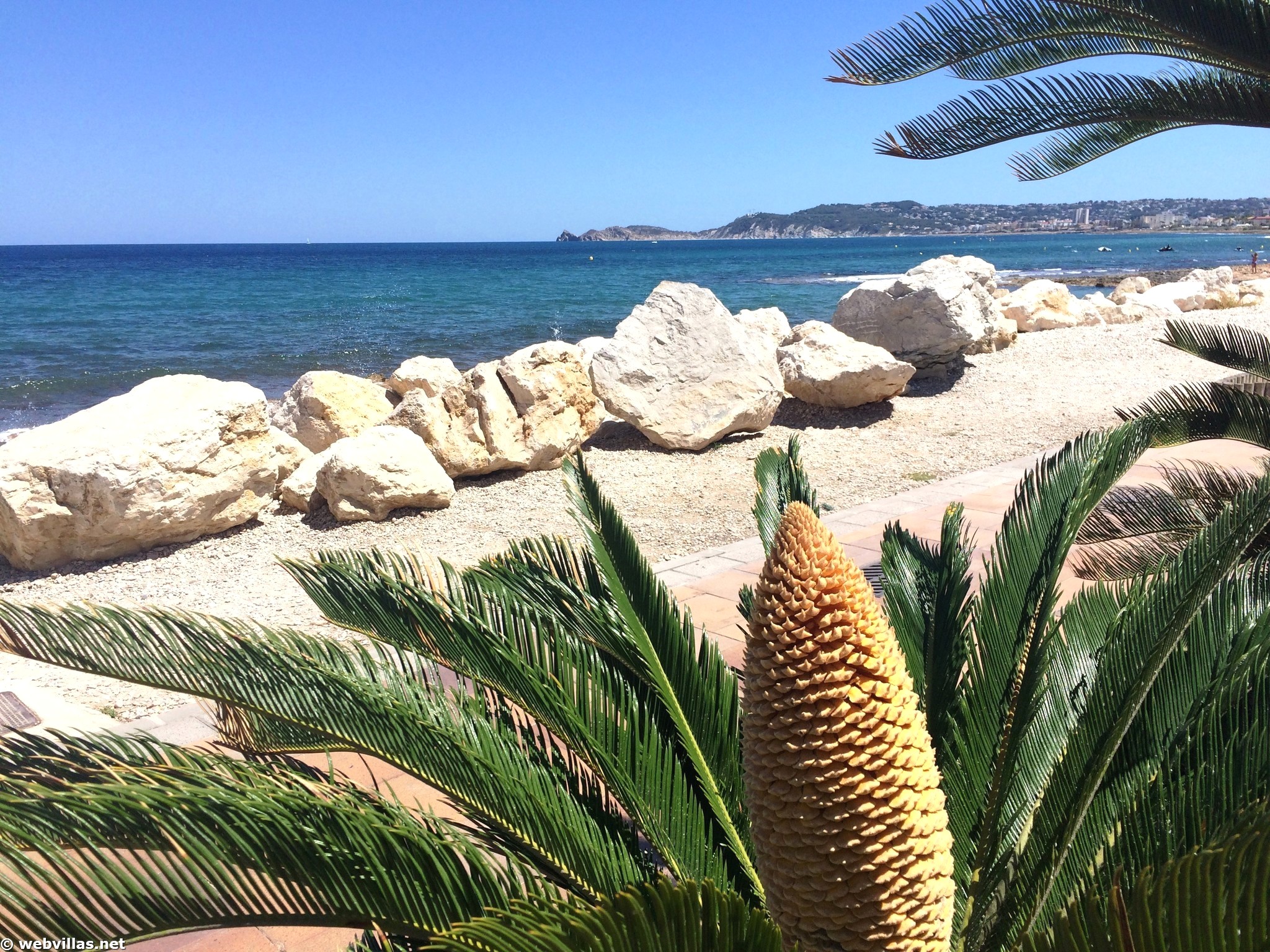 The modern Marina has two different areas:
Approximately 120 moorings, corresponding to the public offer of the port with ground and launching service, rubbish disposal and also many possibilities for water sports.
The Nautical Club, built in 1.963 is situated in the centre of the port, opposite the garbour entrance, and has 352 moorings, depth 2-8, water, electricity, workshop, crane, sailing school and buoys. It is situated 38º 48 ' 00 N - 00º 11 ' 02 E.

Healthy, versatile, with a thousand different flavours. Rice is one of the most widely consumed foods in the world, and is a vital ingredient in Spanish cuisine. It is no coincidence that Spain is Europes second largest rice producer. In Spanish restaurants you will find a huge variety of delicious, rice-based dishes. The famous paella is just one of them. 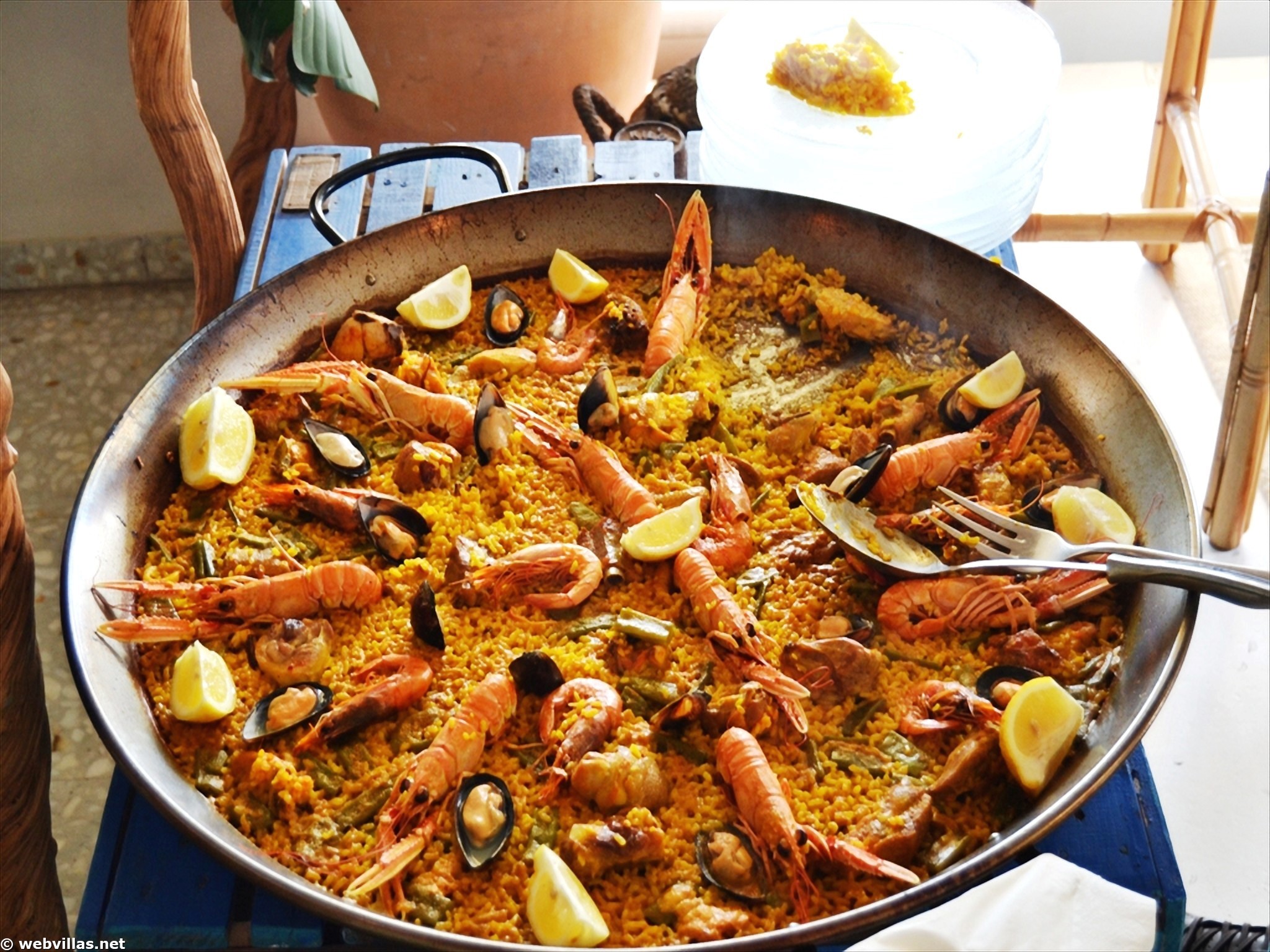 Fiestas in the region of Valencia

These are first-rate cultural tourist attractions with such diverse themes as religious, popular or historic subject matters.

Amongst the more than a thousand fiestas that are held, those to be particularly highlighted are the ones that have been declared of National and International Tourist Interest as a result of their historical tradition, numerous attendance or the far-reaching media coverage amongst other reasons. 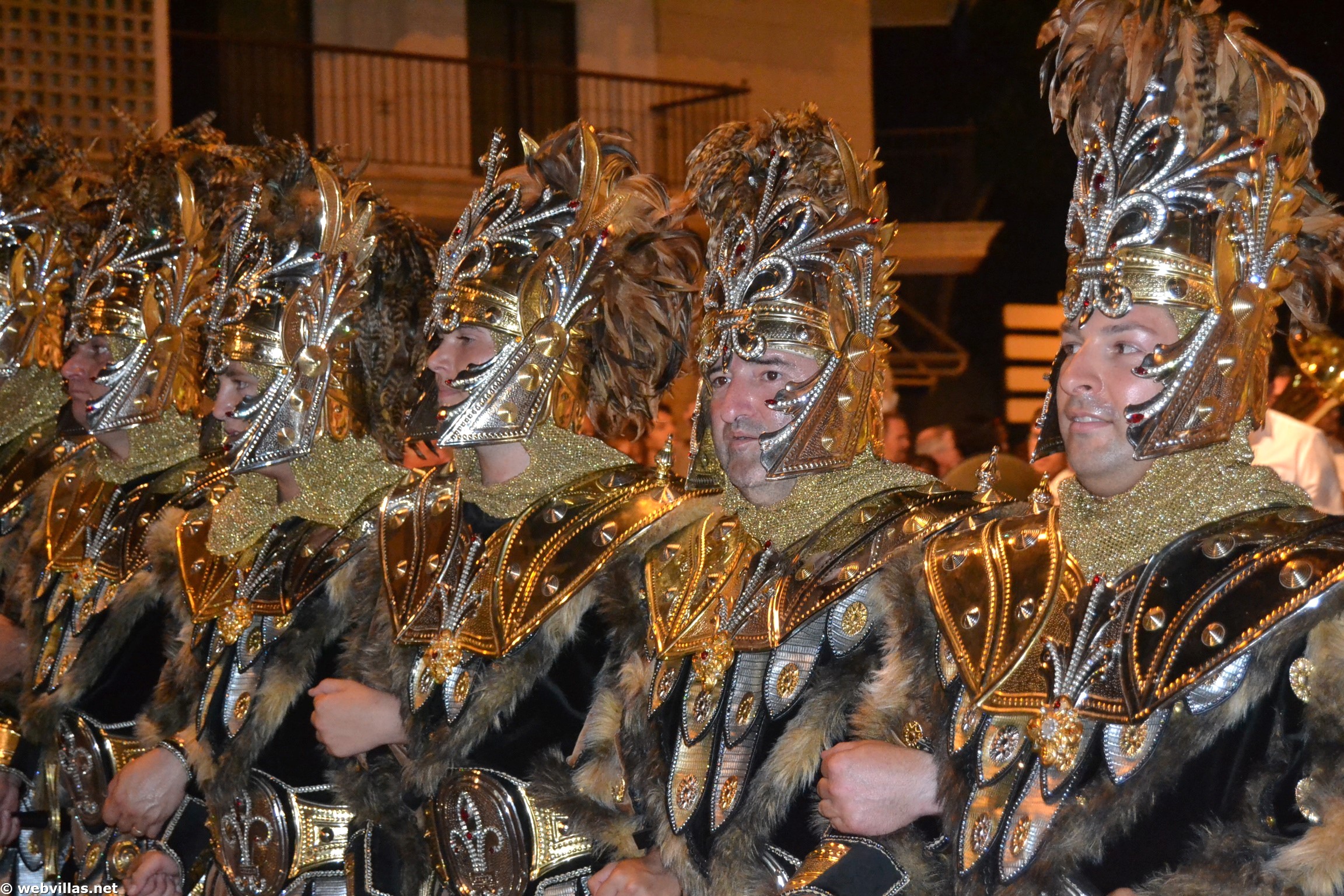 Fire, fireworks, music, colour, exhibitions and shows are consubstantial elements of the fiestas of the Region of Valencia which have been organised for years and are to be enjoyed on the streets, for neighbours and visitors alike so that the hospitality and invitation to participate in the festive events turn into a social happening in all the towns and cities.

This brief description of Javea leads us to believe that, to complete the picture, a golf club is needed where golfers can come and enjoy the wonderful surroundings. To cover this need, the Club de Golf Javea was built. It is a course of nine holes, S.S. 72, with 2 putting greens, driving range , 2 tennis courts and a large swimming pool with a paddling pool for the young children.

The choice of the land used has given us wide, open fairways that sometimes flatter the golfer, but greens that are very well protected by bunkers.

A part from the course, the club has a large, well developed club-house with a bar, a restaurant, a Pro-Shop, television and card rooms, besides the changing rooms and the caddy area.